Is there such thing as a mini husky?

Is there such thing as a small husky? "Wouldn't a smaller version of a Siberian Husky be so cute...?"

Huskies are typically between 40 and 70 pounds, while the Alaskan Klee Kai typically weighs 8 - 22 pounds. Klee Kais also need a lot of exercises just like huskies but are indeed better for apartment living. Obviously, they are smaller, but they also don't need quite as much intense exercise as huskies do. Overall they can be more manageable, but don't let that fool you into thinking they are not a demanding breed as well. Alaskan Klee Kais are smart, energetic, and need a strong-willed leader. Klee Kais can have stunning blue eyes, and just like their husky counterparts can oftentimes have two different colored eyes 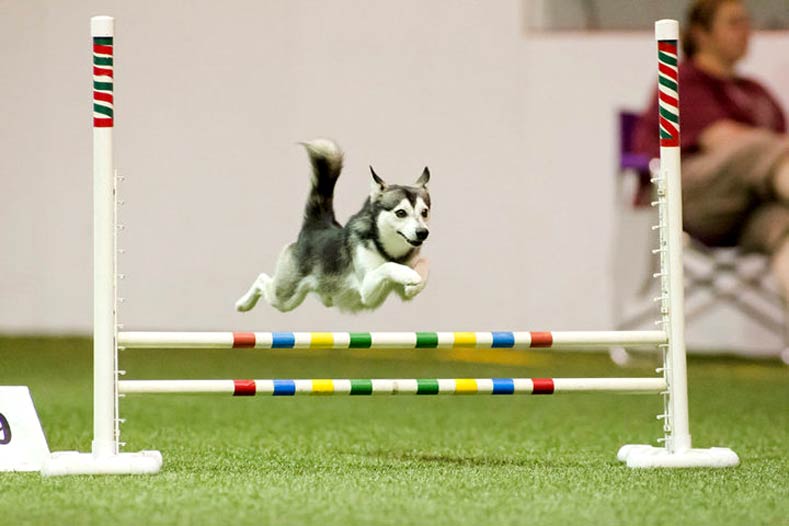 Once again, just like their husky counterparts, the Klee Kai is a natural athlete. Yet they are even more well suited for agility events, because of their small size and agility, and high-level focus.

What is the best low maintenance dog?

Not only do you have to decide what size, age, and breed of dog is right for your family, but you also have to think about how much time and effort you're willing to put into caring for your new pet.

Not all big dogs need to be a handful; here are a few suggestions of lower-maintenance big dogs to consider.